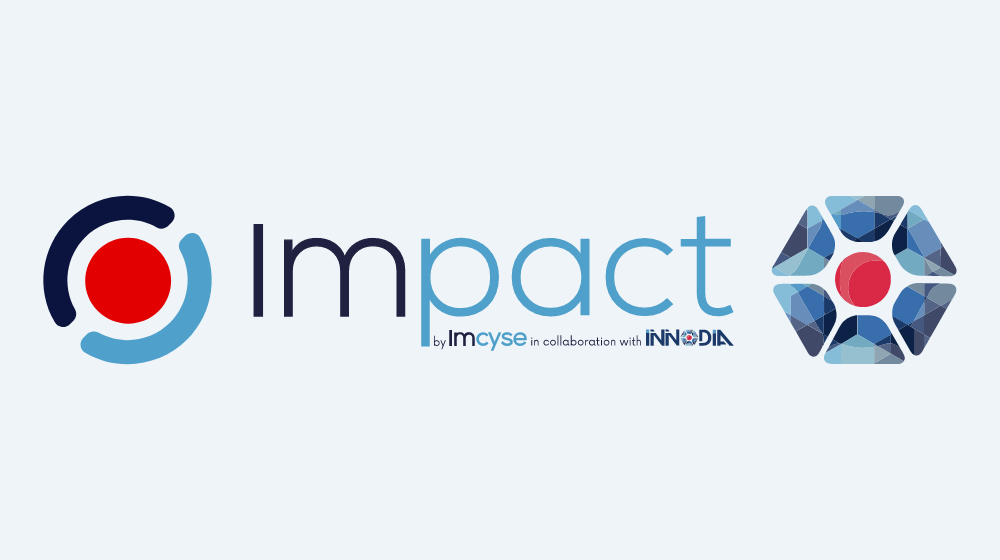 A Phase Ib/IIa, randomized, double-blind placebo-controlled, multicenter adaptive design clinical trial to evaluate the immune signature of the treatment with the Imotope™ IMCY-0098 and its effect on the preservation of beta-cell function in young adult and adolescent patients with a recent onset Type 1 diabetes.

Recruiting until: Study recruitment is currently open to adult patients aged 18-45 . Recruitment of adolescent patients will start at a later stage (step 2).

Trial of a new medication in people with type 1 diabetes, currently for people aged 18-45. Screening visit to be conducted within 9 weeks of diagnosis.

The study aims to investigate the best dose and number of doses to confirm whether the medication is effective when used in the best regimen. The study will investigate treatment specific biomarkers and the effect of study medication on beta-cell function in adults and adolescents with recently diagnosed type 1 diabetes.

What will I be asked to do?

Step 1 patients will undergo 10 study visits, including screening and randomisation visits, over a period of approximately 52 weeks.

The main outcome of step 1 will be to identify the number of treatments and the dose of IMCY-0098 to be used in the second step of study which will recruit at a later stage and include 60 participants in two sub-groups (patients aged 12-17 and those aged 18-45).

Who is running this study?

The study sponsor is Imcyse SA. The study is being conducted with the support and endorsement of INNODIA.

The hospitals listed below are participating in the study:

This site uses cookies. By continuing to browse the site, you are agreeing to our use of cookies.

We may request cookies to be set on your device. We use cookies to let us know when you visit our websites, how you interact with us, to enrich your user experience, and to customize your relationship with our website.

Click on the different category headings to find out more. You can also change some of your preferences. Note that blocking some types of cookies may impact your experience on our websites and the services we are able to offer.

These cookies are strictly necessary to provide you with services available through our website and to use some of its features.

Because these cookies are strictly necessary to deliver the website, refuseing them will have impact how our site functions. You always can block or delete cookies by changing your browser settings and force blocking all cookies on this website. But this will always prompt you to accept/refuse cookies when revisiting our site.

We fully respect if you want to refuse cookies but to avoid asking you again and again kindly allow us to store a cookie for that. You are free to opt out any time or opt in for other cookies to get a better experience. If you refuse cookies we will remove all set cookies in our domain.

We provide you with a list of stored cookies on your computer in our domain so you can check what we stored. Due to security reasons we are not able to show or modify cookies from other domains. You can check these in your browser security settings.

These cookies collect information that is used either in aggregate form to help us understand how our website is being used or how effective our marketing campaigns are, or to help us customize our website and application for you in order to enhance your experience.

If you do not want that we track your visit to our site you can disable tracking in your browser here:

We also use different external services like Google Webfonts, Google Maps, and external Video providers. Since these providers may collect personal data like your IP address we allow you to block them here. Please be aware that this might heavily reduce the functionality and appearance of our site. Changes will take effect once you reload the page.

The following cookies are also needed - You can choose if you want to allow them: